It took us a while for me to get pregnant again. After going to the doctor I learned that the reason behind our various multiple births was because I naturally super-ovulated. I never released just one egg, always two or three.

No wonder my periods were painful.

The kids grew older and I watched happily as the triplets became teens- all three so beautiful.

Rosalyn ended up picking up a guitar fairly fast while Margret showed the same intelligence she always did. 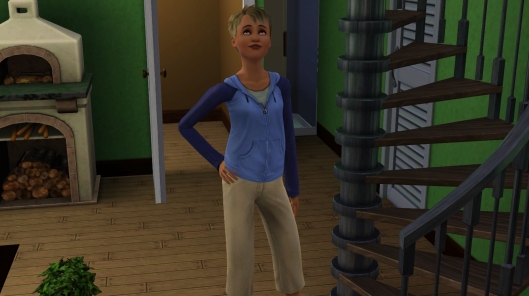 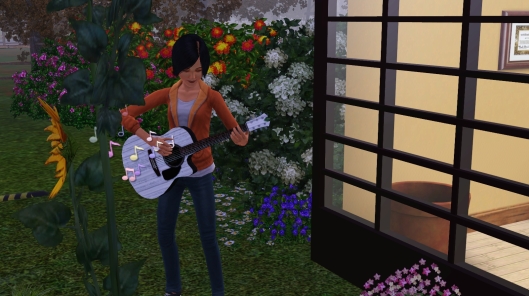 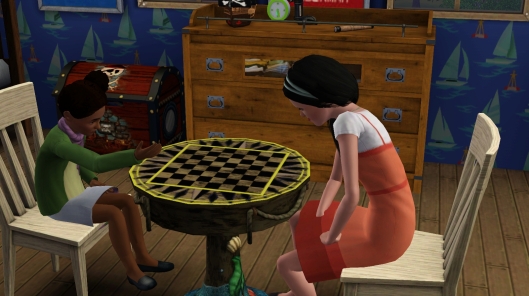 Elizabeth though… she was even more obsessed with working out. She was a loner, never really speaking to anyone, keeping to herself. I was worried for her. 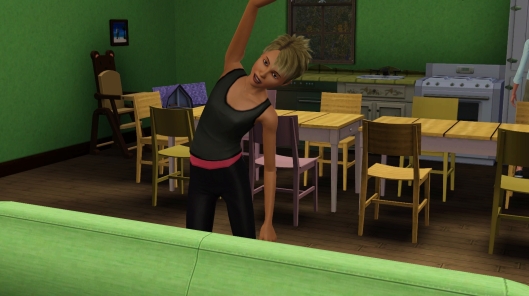 “I don’t know what to do Lisa, I really don’t.” I said over the phone. 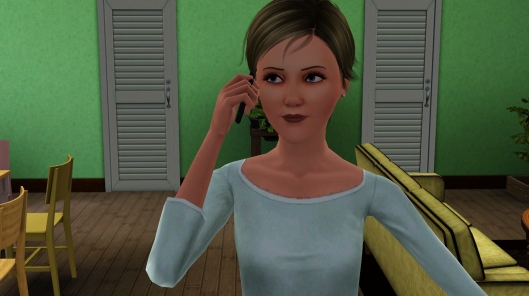 “Maybe.” I agreed laughing, and I chatted for a time afterwards before I hung up.

I went to the drug store and sure enough I was pregnant. I was overjoyed, going to the doctors with the news. 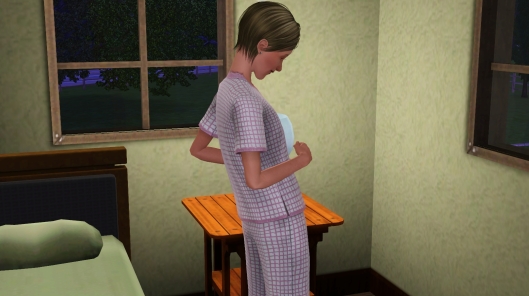 I didn’t get the news I wanted in return.

“That’s grand!” was my response, happy I was having more children.

“Mrs. Snow… Maria… I think you should consider selective reduction.” said the doctor.

“This… Mrs. Snow- it’s been eight years since your last pregnancy, but you had five straight years before that of multiple pregnancies. I can’t recommend you going through this pregnancy with triplets. Twins I don’t recommend either, but-”

“No. I am not killing any of my children.” I snapped at him before storming out of the office.

I would not kill my babies, no matter what.

The pregnancy was the hardest one I went through. I was in pain frequently, and I cried more then I should.

The doctor- a new one instead of the hack who suggested killing one of my babies- told me that bed rest would be the best choice for me. I went on it much to my displeasure.

I wanted to garden.

We had to induce birth, and it was excrucinatingly painful. A C-section was our best offer, and I lay there staring at the celining, eager to see my babies.

I heard one cry. 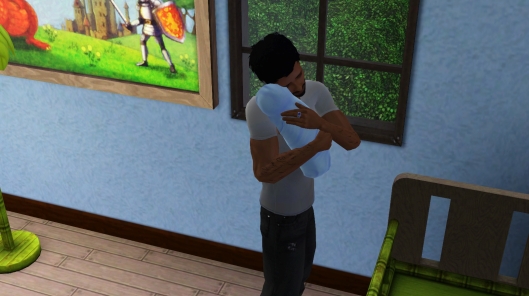 I was supposed to have a girl and two boys. There was only one baby alive in me- the others were dead.

I was supposed to have a baby girl, and two baby boys…

I sat crouched on the floor, crying my eyes out as I heard Richard sooth our son. 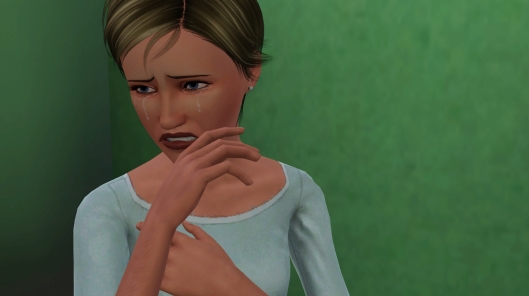 Marcus was the only alive sibling. I had lost… I had lost everything else.

In the months that followed I hardly looked at Marcus. I was to busy mourning my other children. Richard worried, but handled it well. 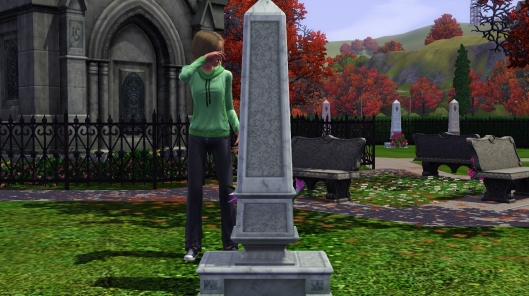 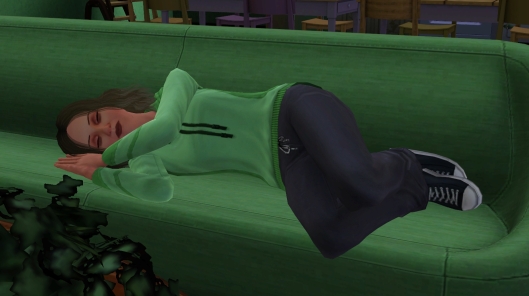 “How about another baby?” Richard asked me finally one day after our son turned one. I froze, and thought about it.

We’d named our babies Sarah and Clifford. I… I wanted to feel them, even if it wasn’t really them.

“I would love to!” I told him, smiling. Things were looking up. I started actually doing things again, and playing with Marcus. My children seemed relieved to see me up and about, though Hannah seemed off.

I was so happy.

And then we got the news.

“Mrs. Snow… if you have another pregnancy you will not make it and the babies won’t either.”

I could never have another child. I… I…

Everyone leaves me eventually. Sarah and Clifford didn’t want to stay with me, and my other children will leave. 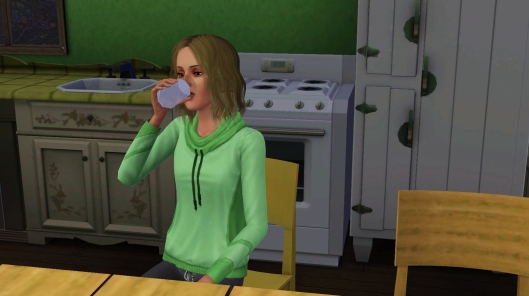